“For anyone who still believes documentaries are dry and boring, the cure is Sex, Drugs & Bicycles!”
–David Ferguson, International Policy Digest

My latest film is an award-winning, feature-length documentary called “Sex, Drugs & Bicycles” which tries to figure out whether having month-long double-paid vacations, no fear of homelessness, and universal healthcare is the nightmare we’ve been warned about.

You can check out the “Sex, Drugs & Bicycles” EPK here. You can watch the film on Amazon Prime.

I am currently working on a new feature-length documentary about the bible (for realz) and I’m also developing two new documentary projects, “Talking to Animals” a documentary about animal consciousness and “How’s Your Democracy” a TV show about how the world’s healthiest, wealthiest and happiest countries got that way.” 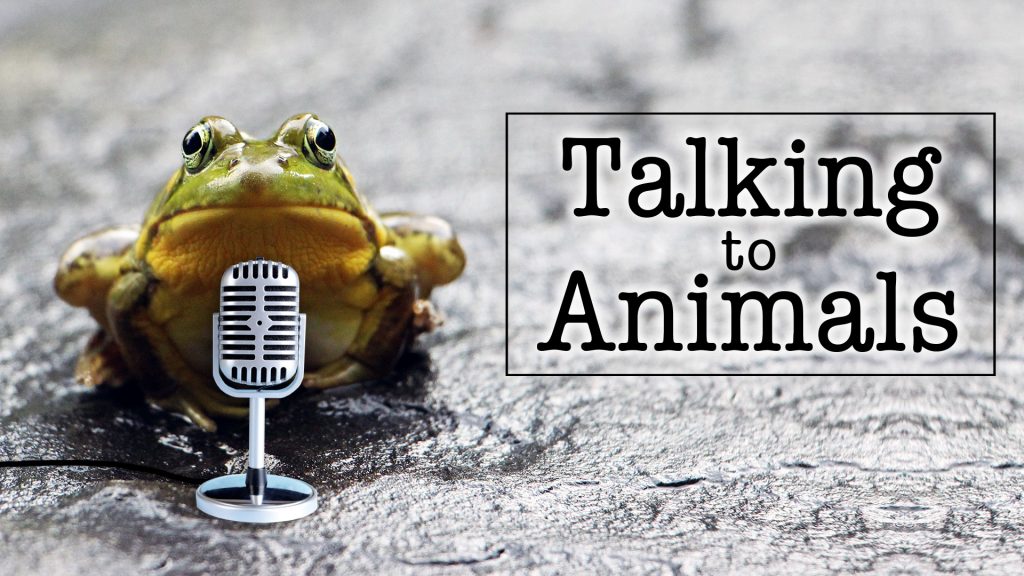 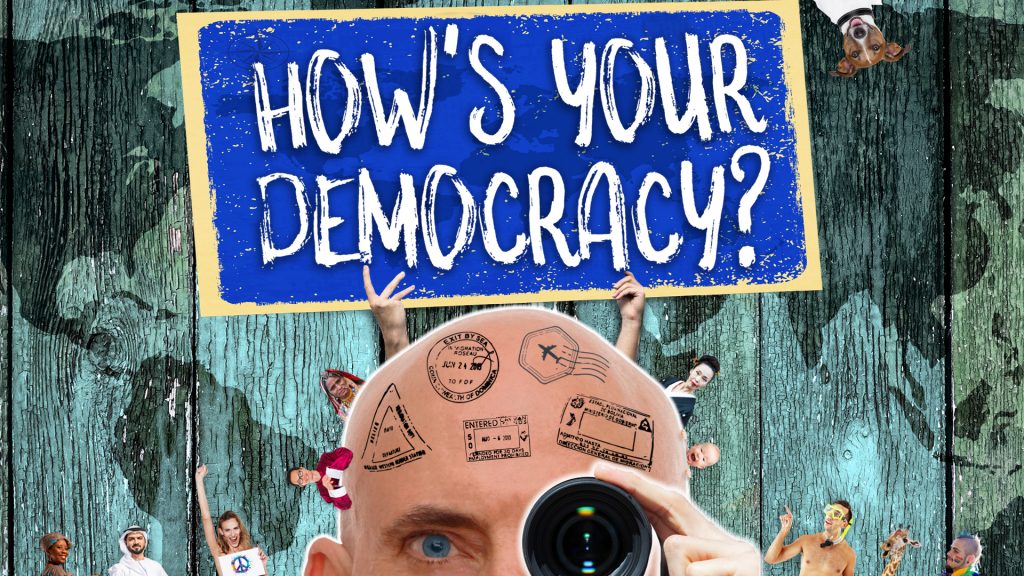 I am currently developing two new feature film projects based on scripts I have written “Shaolin Kid,” an action oriented, family film, and “Zentropy,” a comedy.” 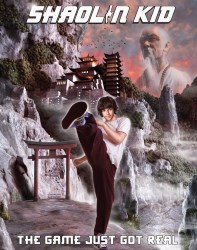 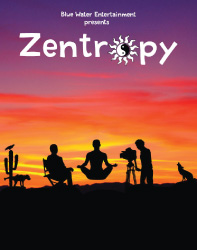 I am also writing a book about the greatest endurance sailor in history, Reid Stowe, who spent 1,152 days continuously at sea without resupply. 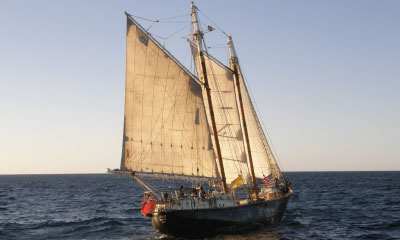 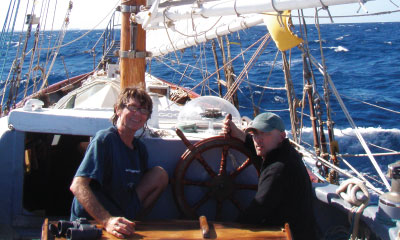 Additionally, I have written numerous screenplays including those for my films, “Anarchy TV”, “Sex, Drugs & Democracy” and “Collecting America.”
I’ve spent over 20 years studying high-level martial arts, meditation, and Eastern philosophy and this has led me to write extensively on these subjects. I am the co-author, with one of my teachers, of Secrets of Dragon Gate: Ancient Taoist Practices for Health, Wealth and the Art of Sexual Yoga, published by Tarcher/Penguin, the premier publisher of mind, body, and spirit titles, that details the history, philosophy and core practices of the 800 year old Dragon Gate Taoist tradition. I also ghost authored Still as a Mountain, Powerful as Thunder (Shambhala Publications) for another one of my teachers, which is about Buddhist chi gung and meditation. 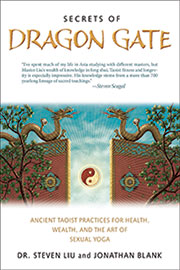 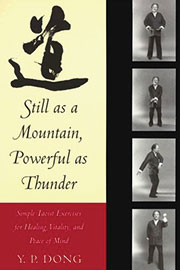 Purchase “Still as a Mountain, Powerful as Thunder”

Leading a discussion at the Shaolin Summit in LA which I helped organize.

I have written, produced and directed a number of award-winning and critically acclaimed films including: 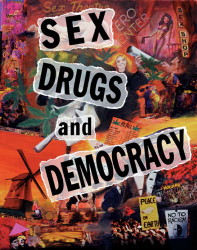 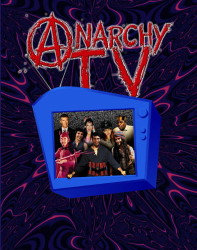 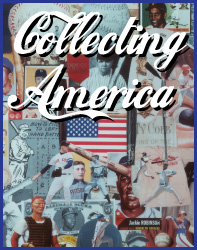 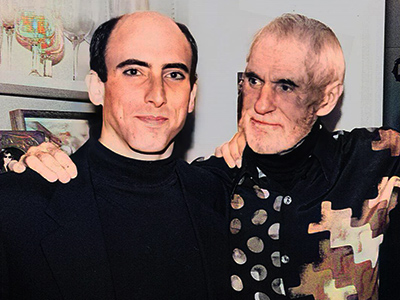 With counterculture icon, Timothy Leary, on the set of “Anarchy TV.” 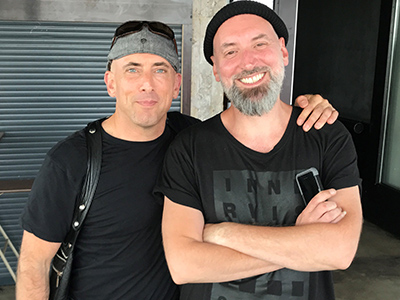 With musician, Fink, on the set of “Sex, Drugs & Bicycles.”

You can read some reviews of my films here.